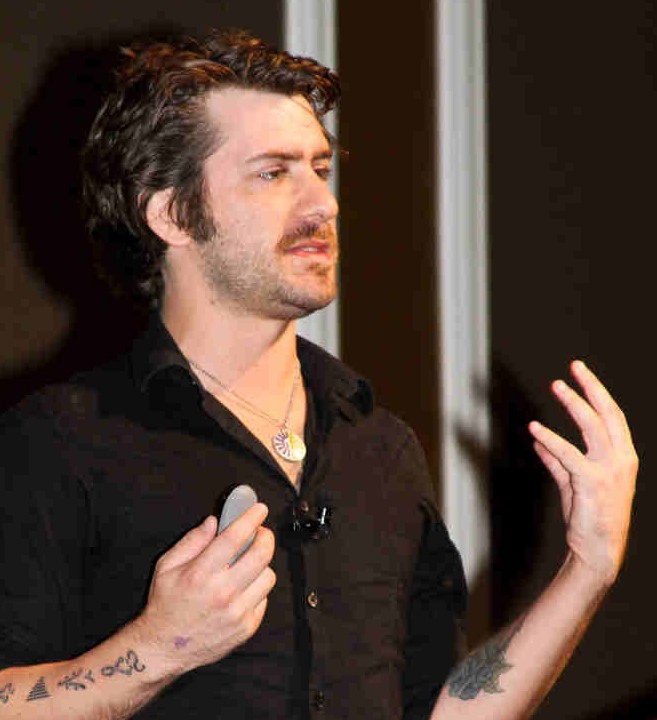 [fimage] Cajun Pua real name is Derek Cajun and he is a fellow Love Systems dating coach. He comes from a small Acadian city on the East Coast of Canada, which is popular for beautiful women and ridiculously friendly people. He was born on May 29, 1981 and is a Canadian national. Cajun became a member of Love Systems then called at that time “Mystery Method Corporation”, in early of the Year 2007. He came to the limelight after being featured in a notable TV show “Keys to the VIP”, in which he won in early 2008. Those who don’t know what Keys to the VIP is, it’s a TV show where pick-up artists compete live to pick up women. Cajun not only mopped the floor with the competition but was also declared the best by the judges in regard to his ability to attract women.

Cajun was lured to Toronto because he wanted to pursue a career in the film industry. While there he realized that not all women were as open talking to strangers as they were in the East. At a club one night, he met some top Love Systems instructors through a mutual friend and got moved at how easily they could attract women. He then knew there and then that he had stumbled upon a social goldmine and quickly began involved in the team. Today, he is a master instructor at Love Systems, and continues to train students on boot camps.

Cajun’s dating advice and personal quotes in dating is best known for its non-routine based approach and use of background acting. This can be seen in his works at Love Systems where he rarely uses routines but instead opts for a more natural approach that relies on body language, tonality, and “subtext” (that’s what he calls it) to create attraction. Cajun is known for his rock solid confidence, ability to attract women of any age, and sharp wit. He has had great success at Love Systems where he has attracted A-list celebrities, made out with a famous female rock star in a San Francisco bar and received letters from playboy models where he consequently ended up dating some of them.

Cajun’s mission is to help men succeed in dating women to a level that he has reached. He holds two university degrees in Film and MIT. Outside of Love Systems, Cajun is a successful part time freelance actor and writer where he has featured in several commercials such as those for Pepsi viral campaign in the year 2006.