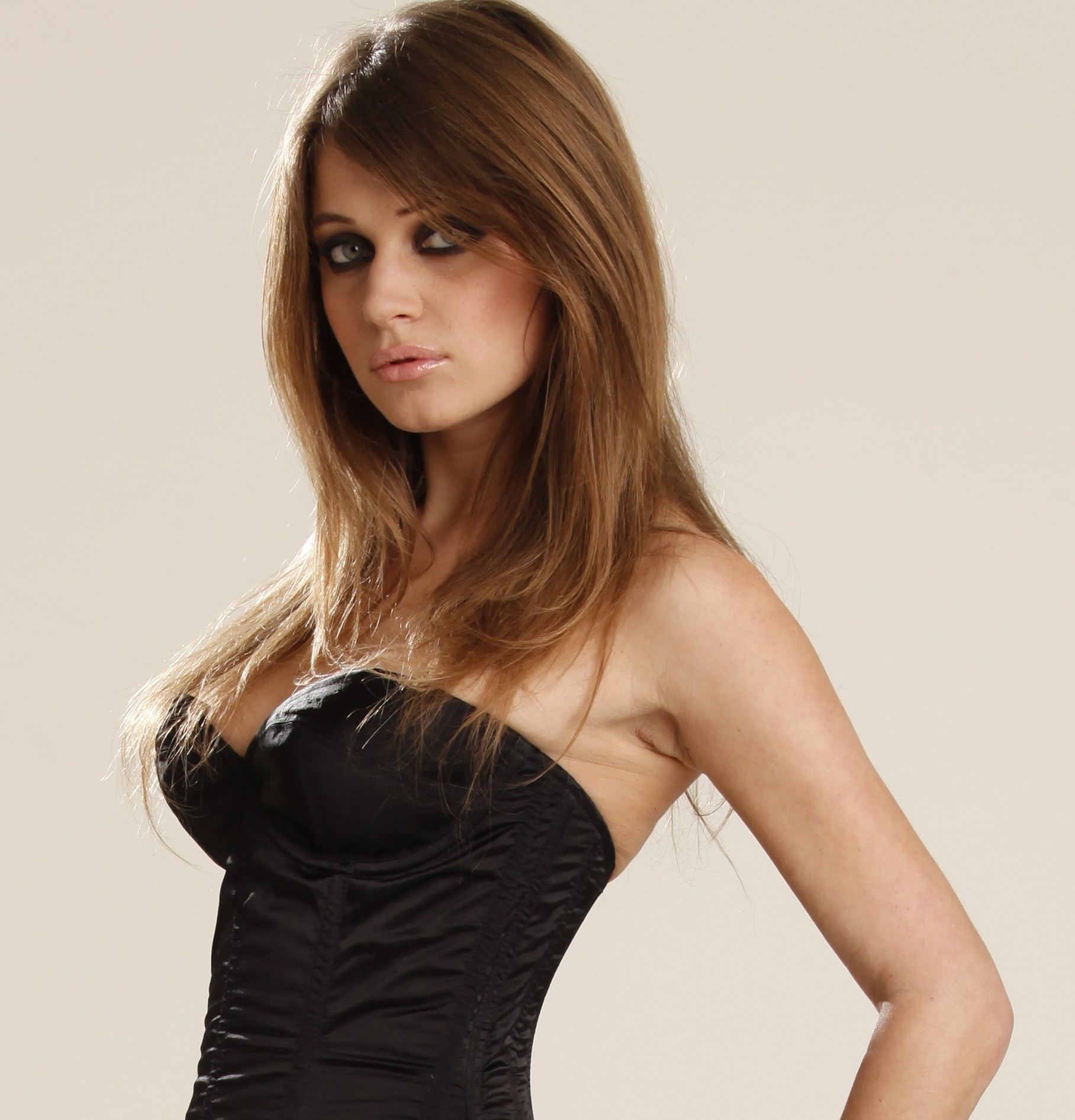 Kezia Noble is one of the first females to teach men dating skills. She is a leading authority in the dating industry and is one of the world’s leading dating coaches. Kezia started out as a model and singer in Britain before becoming a wing girl and dating coach for aspiring pick-up artists PUA Training company in the year 2006. A wing girl goes with men to clubs and bars to make them appear attractive and socially desirable. It is during this time that Kezia learnt about the pick-up arts. She spends time learning about techniques of becoming a PUA instructor. She was born in London in 1982 and continues to live there today.

Kezia advises men on how to increase their success rate with women. She has gained the reputation of “being a bitch” and giving direct, tough dating advice, to men. In the year 2009, she formed her own dating company after leaving PUA Training. Her company has enlisted other female dating coaches as well as male pick-up artists. Kezia dating services provides live training and other products such as DVDs and books. She has helped men transform from shy and nervous to true ladies men.

Kezia appears in media outlets to develop her product line. In August 2009, she appeared in the UK version of “The Apprentice”, alongside Richard La Ruina, on the show Dragon’s Den (Season 7 – Episode 4), where they competed for further funding of PUA Training. She bases her dating advice from a woman’s point of view. She believes that for a man to successfully date a woman, he should learn the skills of seduction. Kezia also offers advice on internet dating. In the online dating world, there are more women looking for dating than in the real world. This is a place where women feel free to come out in the open and express their interest to be dated. Kezia says men have to make an impression quickly and solidly in order to build the attraction needed to get the dates and meet-ups online.

In one event organized by Kezia, dubbed “The Acceleration Event”, over 200 men attended and listened to her talk about how to demonstrate high value, create one’s own sense of style and fashion, and how to build and create routines and attracting women. Kezia tries to make men understand the lengths women go to create meaningful connections. She says women are fascinated by conversations and thus men need to improve in this area to have women want to spend more time with them.