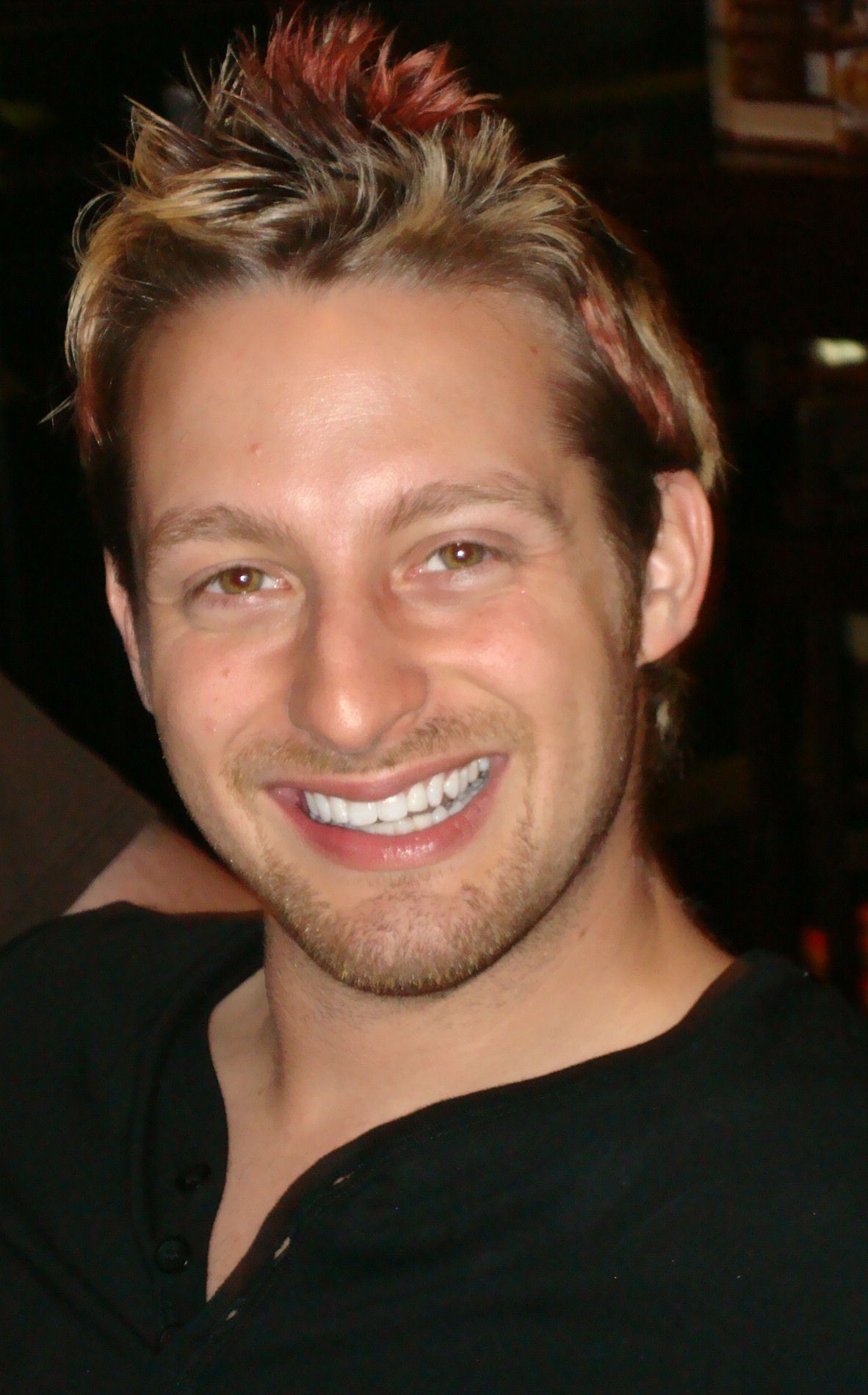 Adam Lyons, aka AFC Adam, born September 12th 1980, is a pickup artist first appearing in 2007, and voted as “the guy that will never have a girlfriend” in high-school. Having limited access to women until his mid-twenties, he was obsessed with Dungeons and Dragons and Warhammer. Like many other pickup artists, he was introduced by Neil Strauss’s bestseller “The Game”. Before his established presence at the pickup community scene, he worked as a PR manager for many companies.

Today, AFC Adam Lyons is affiliated with the “PUA Training” company and bravely continues to build his own personal reputation. Even though he tried to keep a low profile, rumors are that in 2007 he picked up Shabnam, a Big Brother celebrity, the same night she left the house. In 2009 he got married to Amanda Torres (now Lyons), after 2 years of dating. As a former student of Mystery’s, he uses a lot of his concepts, but pushes them to extreme limits.

Some of his method still rely on the social proof concept and pre- selection, but are somehow altered and upgraded. AFC Adam Lyons so called formulas start with building comfort, the stage where you befriend your target and establish the social proof. Then you continue towards the break rapport, where you take away your target, and continue towards building more value and make space for the girl to qualify. Only then you directly perform escalation to sex, resulting in instant attraction. Some of his convictions are that a great part of being happy in life is being comfortable in your own skin, and that happiness comes from within. He defines “pre-selection” as a situation when you surround yourself with people that want you, making other people (you want) to feel attracted to you. As a person, AFC Adam Lyons does not find satisfaction in a simple lifestyle. It is not enough for him to have few stable friends, a dull job and joy of drinking in the pubs and clubs over the weekends. He teaches his students to get out of the routine and make themselves more interesting.

During his intense work experience, Adam won many prestigious awards among which “Thundercat’s Seduction Lair Top 10 Pick Up Artist List 2009”, “TheLSS.com 2007 to date”, “World PUA Summit 2007: Number 1 Ranking UK” and many more. He received approval and sincere respect from his colleagues dating coaches like David Wygant, Mr M (Jim Stark), Braddock and Vince Kelvin. He made notable appearances on D8.tv, Fox4, featured in the Channel 4 documentary “Rules of Seduction”, in Maxim Magazine, on NBC and CBS, Fox News, Kerrang, The Independent made a cover story on his background and many more appearances on television programs.