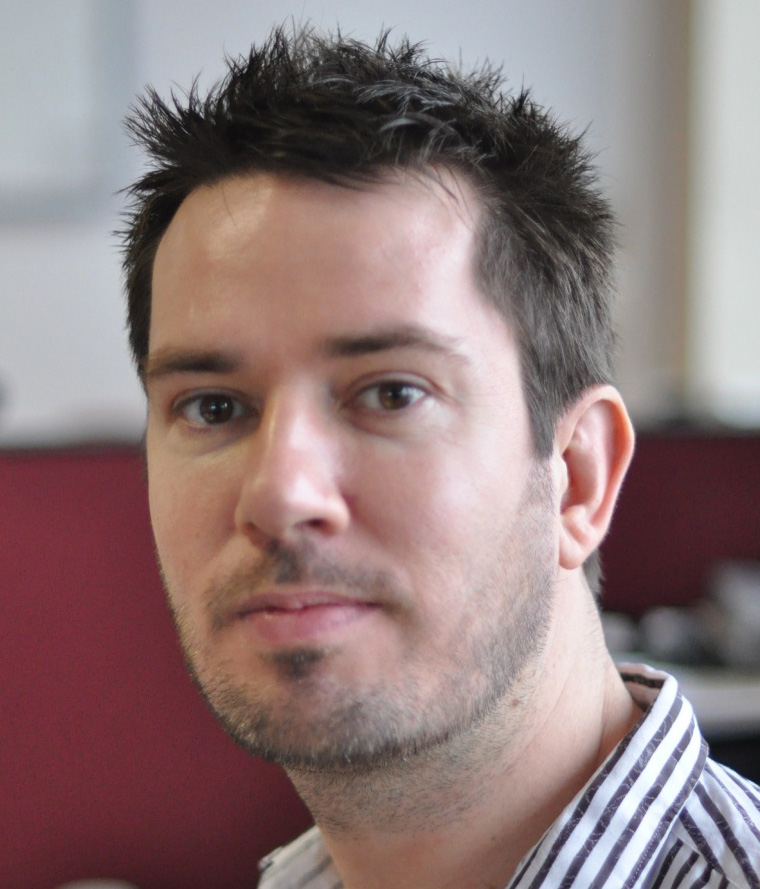 Steve Jabba is one of the UK’s leading pick-up artists. Steve specializes in a very smooth, cheeky, natural style of game and is a big name in the seduction community due to his infield videos and regular forum posts.

Like most teenage guys, Steve Jabba become very interested in members of the opposite sex during his late teens, but, like many guys who get into pick-up, he was “pretty damn ugly”, in his own words, and had “bad skin, gappy teeth and big ears”. This gave him self-esteem and confidence issues, although he started to notice a change when he had his teeth filled in and sought advice on his skin. By the age of 19, he had finally lost his virginity. After his first sexual experience, he began to have moderate success with women and even garnered himself a reputation as a bit of a ladies man on his university campus. He discovered that he “had a natural talent for this stuff”, but that it was “masked by latent anxiety and depression issues”.

Steve developed his love of chasing women through pure “trial and error”, and was very determined to succeed in this field. The main attribute he developed through these years were escalation, dominance and how to seal the deal. Again, like most guys, Steve discovered ‘The Game’ by Neil Strauss. This helped him to realize that there was a whole world of pick-up that he had not yet discovered – cold approach pick-up during the daytime. Steve had been getting decent results in the the nightclubs and through what he calls, “warm approaching”, where he would “wait for girls that gave me a come on”.

In early 2006, Steve became more active in the pick-up world and became a prominent name in the LSS (London Seduction Society), although he was turned off by a couple of things: Firstly, he felt there were a lot of “maladjusted” people in the seduction community, many of whom were certainly not “role models with women”. Secondly, he took a strong dislike to all the of “fakery, gimmickery and nonsense” that was being taught at the time. Steve felt that all he needed to achieve success was to be funny and charming, which he often was quite naturally when in a “good mood”.

Soon after he began cold approaching, Steve Jabba became “very successful with women”, and did so quite quickly, as he already had the know-how and ability to close. Despite these successes, Steve still suffered from low-level anxiety and depression, which – situation dependent, would occasionally get worse. In late 2006, Steve met Richard La Ruina (aka Gambler). Steve and Richard became good friends, especially after going travelling around Europe together for 40 days. After learning and being impressed with Steve’s skills, Richard offered Steve a position with his upstart company, PUA Training. Due to his lingering anxiety and depression issues, Steve declined a position working for Richard’s company. Despite this, Richard would talk about Steve’s abilities in many of his seminars and videos, which helped to increase Steve’s profile as a prolific seducer of women. Richard describes Steve as, “the best guy that I have ever seen gaming”, and that, “he did some things… [on their Euro trip] where I was watching him and I couldn’t believe it… I was standing there shaking”.

Through his work in the seduction community, and with hard work and attention, by 2010, Steve had gotten a grip on his depression and anxiety issues – “I was pretty much in control of it at all times. Much happier, healthier, higher self-esteem and confidence”. Steve now considers himself to be at his absolute peak after 8 years in the game, and sees himself as “the pick up worlds best kept secret [sic]”. Steve Jabba now runs boot-camps under his ‘Authentic PUA’ moniker, and also posts regular articles and videos on his website and YouTube.