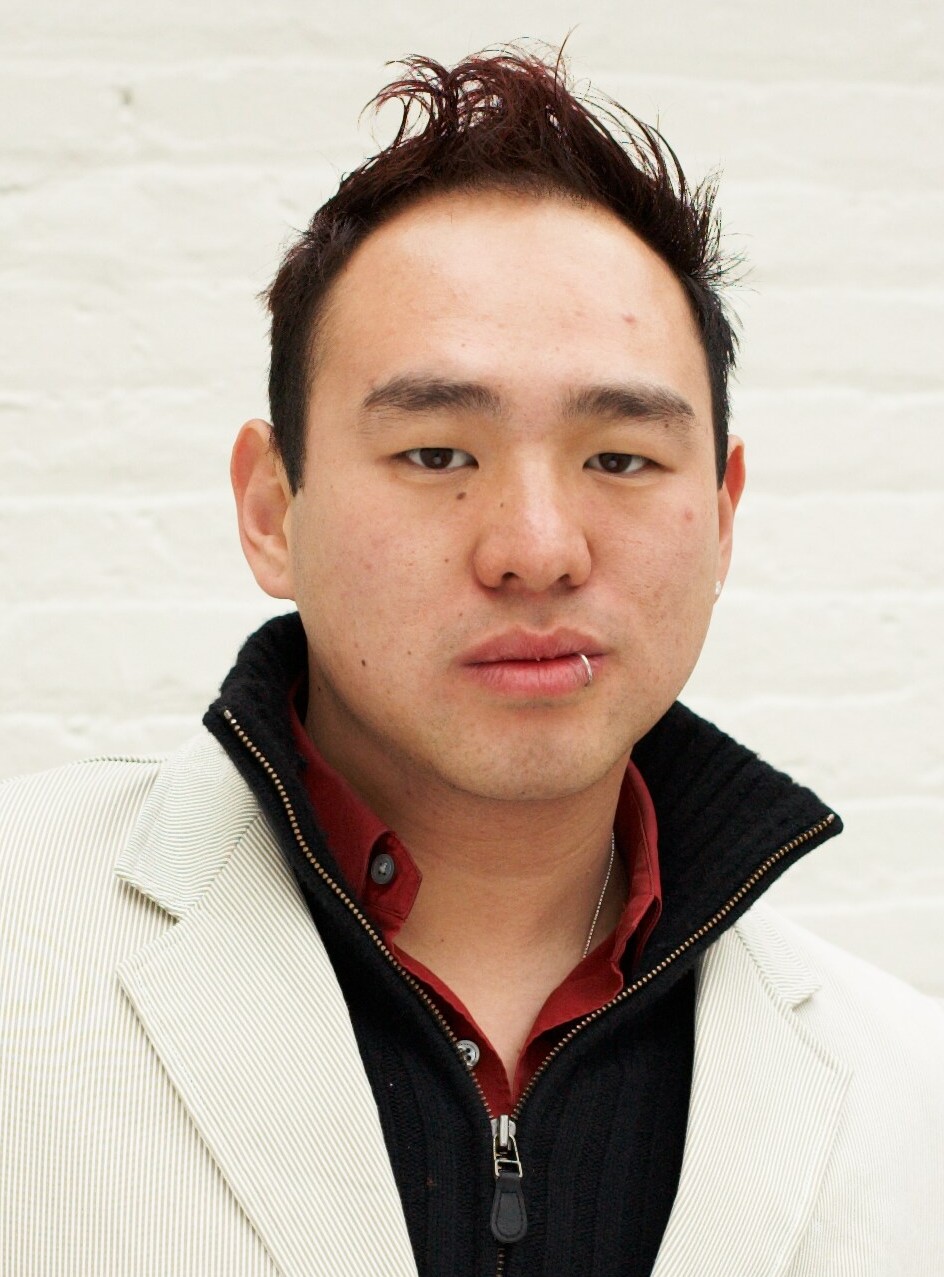 Jonny Wolf started dating coaching in 2007. He is an American citizen of Asian origin. He is one of the first graduates of the ABCs’ training Certification program. He is based in the United States and has produced various works that provides dating advice to Asian men. He teaches Asian men how to gain confidence, overcome racial stereotypes and establish longer lasting relationships with women through his “ABC’s of Attraction” program. Johnny Wolf himself has shown to the world the power of transformation as he broke through the typical Asian stereotype of average, overweight, balding, Chinese guy to a cool guy that every woman wanted to associate with. He turned his adversity into power and developed an Alpha Male presence, which he now teaches his students.

He follows the ABC of Attraction dating coaching style from which he has produced dating seminars geared towards coaching and teaching Asian men the skills of dating a woman. He started his dating career unsuccessfully with women as they stereotyped his descent of being good academically but poor in social skills. Yet he became successful in the dating field by applying his systematic engineering skills and background dating from which he has developed his system “ABCs of attraction”.

Jonny Wolf’s success in the dating industry started when he created the SoCal Lair, which is a pickup support group in Southern California. It later became the biggest pickup support group in Southern California. He is also a co-founder of Global PUA Summit, an internationally acclaimed body of Pick-Up artists. He has appeared at Harvard University as a guest to contribute on the topic of Social Confidence. Today, Jonny Wolf is considered to be world’s second greatest Asian pick-up artist. Through his ABCs of Attraction guide, he has taught many men the art of dating, turning them from amateurs into professionals. He is credited for his intricate understanding of pick-up concepts and an innate ability to teach others. He says that men should not be shy away from the dating process, as it’s the way to achieving your woman of desire in the end. He says to get into the pleasure, you have to go through the pain.

Jonny Wolf teaches Asian men to fight racial stereotypes which hinder them to successfully date a woman they desire. For example, one such stereotype is that Asian men are small, misogynistic, effeminate and asexual. This affects the confidence of some Asian men, which makes it extremely difficult for them to truly believe that they can date any woman they truly desire. Jonny Wolf is a leader on dating for Asian men and is considered as one of the most hardcore and effective dating coach in the business.

The world renowned PUA Summit is co-founded by Jonny Wolf. In 2008, he personally awarded Mystery with the number one Pick Up Artist Award of the year. He is known in the dating industry as the best networked and liked. He has expansive reach, matched by his level of success in helping Asian and other ethnic men achieve success in approaching, attracting and connecting with women of their desire. Jonny Wolf helps men become more confident and determined individuals, and reach new heights of success in dating women and in other social areas of their lives as well.